Cellular modeling may hold the key to unlocking some the most important questions about autism. Alysson R. Muotri, PhD joins William Mobley, MD, PhD to explain how his work is shedding light on not only the pathology of autism but potential new drugs. 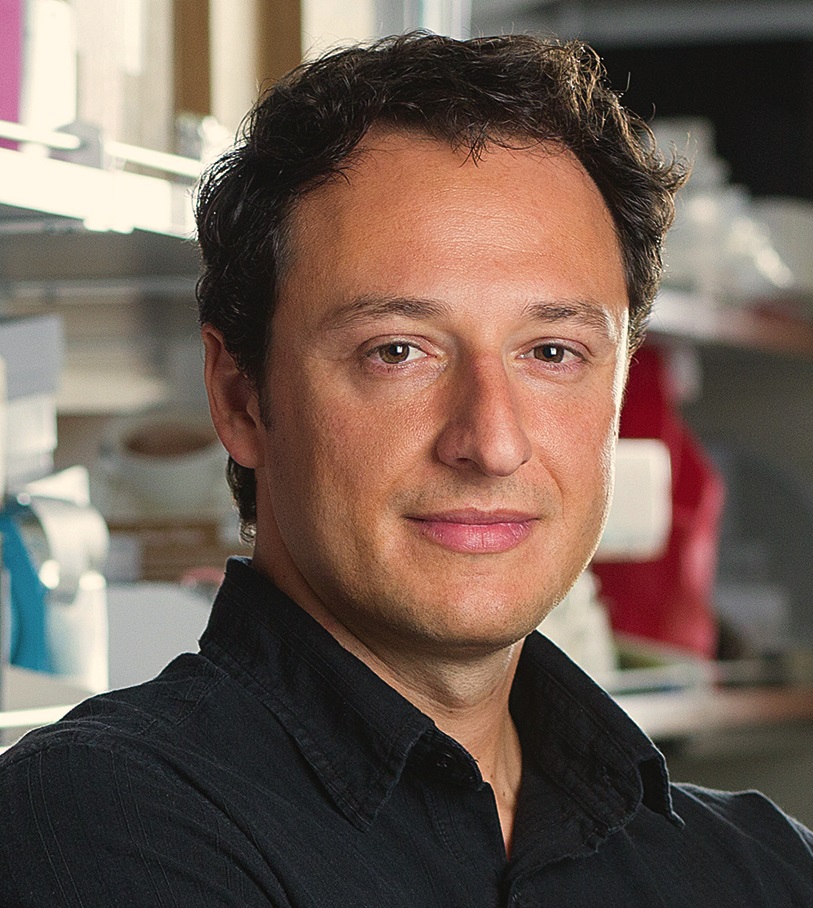 He is a researcher at the Salk Institute for Biological Studies in La Jolla, San Diego, California, where he has been doing postdoctoral studies in Neuroscience since 2002. His work addresses border issues in current genetics and biology, such as the development of neurons and stem cells.

Alysson recently excelled in being able to "cure" an "autistic" neuron (Rett Syndrome with a severe type of autism) in the laboratory and opened the doors to the development of an efficient drug against this complex syndrome. The feat was published in the scientific journal Cell.

Muotri holds a bachelor's degree in biological sciences from the State University of Campinas (Unicamp), with a PhD in genetic biology from the University of São Paulo. He has experience in the field of genetics, with emphasis on human and medical genetics, working mainly on the following topics: DNA repair, viral vectors, cancer, gene therapy and gene modulation.

He was one of the first Brazilian researchers to grow embryonic stem cells. The São Paulo geneticist has published more than twenty articles in the most respected scientific journals. In 2000, he received the honorable mention for scientific work of the Brazilian Society of Virology.

From the beginning of his academic life, Muotri was interested in studying neuroscience. The reading of scientific articles led him to know the research done at the Salk Institute, especially the line of work of Dr. Fred Gage, which joins stem cells with the development of new neural networks. In 2010, Muotri and other Brazilian scientists managed to transform neurons from patients with Rett syndrome into healthy neurons. In early 2012, he did the same with classic autism.